In this episode, Jon ponders a question about smoke, Eugene introduces a segment that can make you money and maximize profit, we revisit Dave’s Urban Dictionary game for Loads of FUN, and we discover that Dave doesn’t know the difference between Germany and Greece.
Ponch here. Some details need to be shared about the recording of this episode. Since we were recording one of the first episodes of the Video pod, we decided to move the recording session away from Milky Way Studios to a more practical location for filming. We ended using some different equipment (not a lot) and it inexplicably really messed with the audio, so we apologize for those difficulties. Also, we find sometimes we may clam up while a camera is in the room, so don’t expect gold from this episode. Oh yeah, and sorry for all the sight gags mentioned throughout the pod, we were trying to incorporate an audience for the Video pod.

As usual, please check us on Facebook or Twitter, and leave a review for us on iTunes.  Intro/Outro: Krooked And Skewed by Pleasant Problem 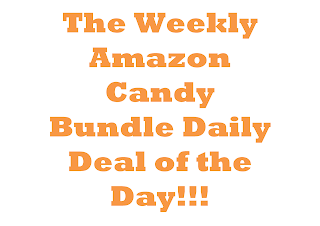 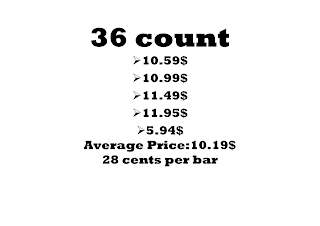 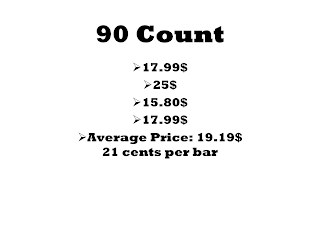 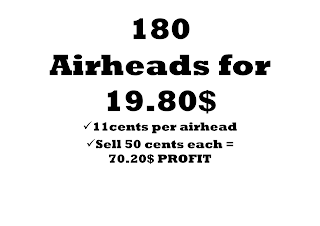 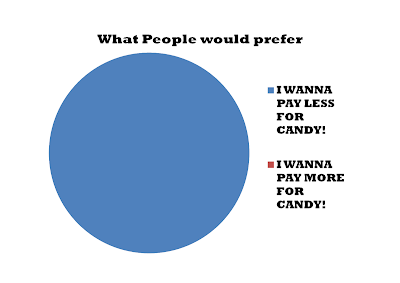 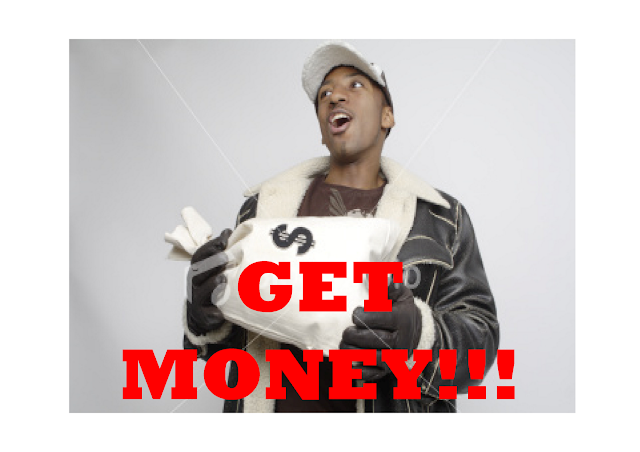 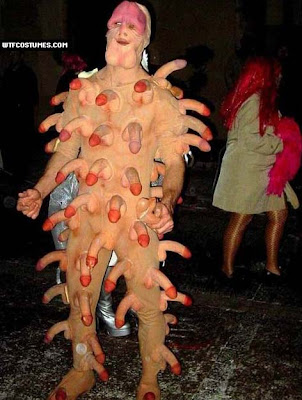