In this episode, the boys train in the Metal Police Academy, celebrate the birthday of our favorite action star Steven Seagal by discussing his many achievements, two games for the price of one in Loads of FUN, and Jon remains completely devoted to a certain joke. This episode is dedicated to Steven Seagal’s ponytail.

Ponch here. Eventually, I’m going to get one of those other motherfuckers to come on here and write a blog entry introducing a new episode of your favorite podcast. Thankfully, with Jon back in the mix, this episode managed to bring back that chemistry that was lost episode 6, so you should be having fun on this one.

As usual, please check us on Facebook or Twitter, and leave a review for us on iTunes. Intro/Outro: Girl It’s Alright -Steven Seagal. 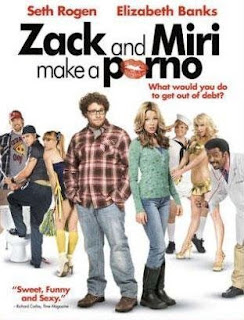 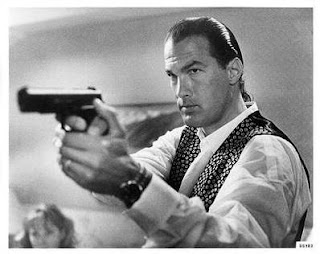 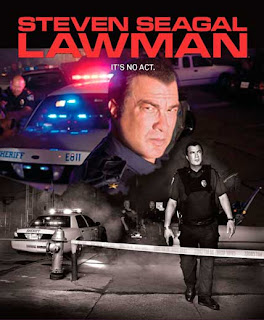 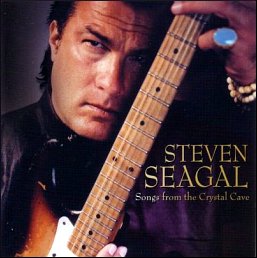 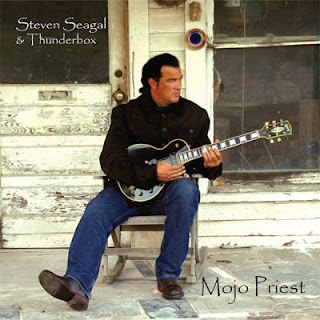 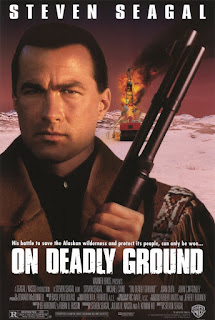 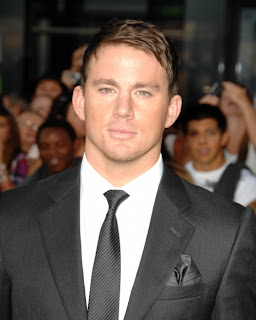 Will Sasso as Steven Seagal on MADtv 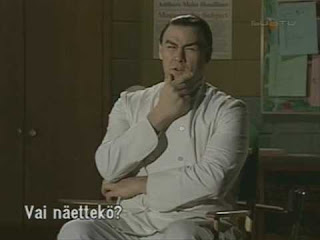 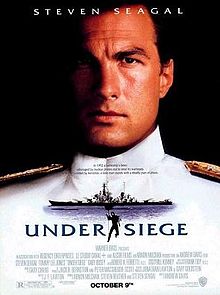