In this episode, the boys trek on without a vital semi-permanent cast member, discuss the implications of Easter Sunday, find out the extent of how stupid cops can be, talk about paranormal experiences, and announce some cool stuff coming your way.
Ponch, here. I think it’s fair to provide a little detail behind the recording of this episode since it’s much shorter than the rest. We recorded for the standard two-hour period, but a lot of it ended up not being usable because of audio issues and most of it had to do with set up for the big announcement that you will hear on this episode. (Plus, we’ve been getting a fair amount of complaints regarding the length anyway. Trust me, if it were my choice, every episode would be at least an hour and 20 minutes. Podcasts don’t always require your undivided attention. You can listen to us banter while doing other things and you can stop and come back to it at a later, more convenient time.)

As usual, please check us on Facebook or Twitter, and leave a review for us on iTunes. Intro/Outro: Something Diabolical – Bloodhound Gang

After the episode is released and you’ve had your minds blown sufficiently with the news, I’ll update and provide more detail regarding the announcement, because details were a bit sparse in this week’s episode.
Get a Load of This
Angry Old Japanese Man Wants To Be a Samurai
Drunk Canadian Guys Decide To Take a Bath Together In a Car Wash
Cops Arrest Guy for Planking
Can Hooker Haz Cheezburger from McDonalds Dollar Menu?
Dog Can Call for Emergency on Rotary Phone
There’s a Weight Limit to Live in New Zealand
Shit We Mentioned 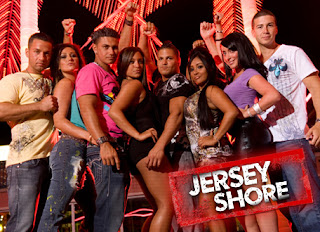 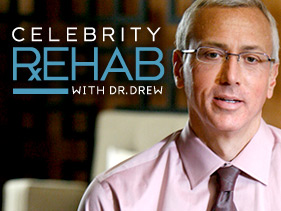