In this episode, author Lance Manion returns to pimp his new book, “The Trembling Fist.” The boys discuss the savior in all His glory, while slowly conceptualizing a new sitcom about the messiah’s misadventures. Pouch is afraid of offending this culture obsessed with political correctness, while Milky simply doesn’t care. Check out http://www.lancemanion.com

Your loyal Pouch here. It hasn’t been the most joyous week for us here at Milky Way Studios. After we recorded this fantastic episode, we received some particularly sad news. That should not detract you from this great episode here. It’s the triumphant return of author Lance Manion. The very last time we had him on was on Episode 31, when he was promoting National Have Sex with an Ugly Person Day. We’ve been meaning to have him back on after we had such a great time, but I dropped the ball on that one and didn’t bring him in when Homo Sayswhaticus was released. Rest assured, it’d likely won’t happen again. Make sure you check out Lance at his website and don’t forget to pick up his new book, The Trembling Fist, out now on paperback and e-book. Intro/outro: Thomas Rhett – Beer with Jesus 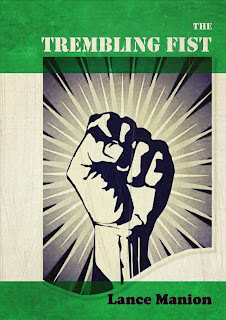 Check out Screen Rant’s Geek Picks for October 4, 2013.Check out Milky on an episode of Top Men Podcast.Check out my guest post on Lance Manion’s website.Please check us out on Facebook, Twitter, Email, and leave a review on iTunes. Subscribe to us on YouTube

Get a Load of This
Jesus-looking Bloke Not Allowed to Watch Darts Tournament
Drunkass Florida Man Steals Shit from Cars, Leaves his own Shit, including his Wallet
Florida Man Thinks All the Haitians are Jealous of Him, that’s Why they Put a Voodoo Curse on Him
Shit We Mentioned 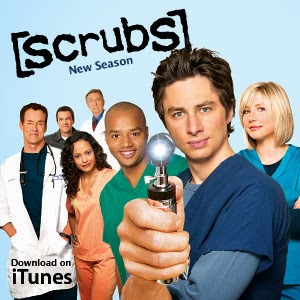 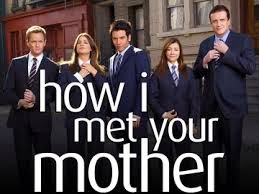 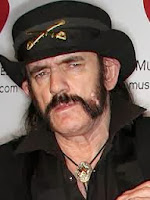 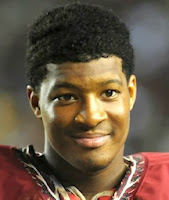 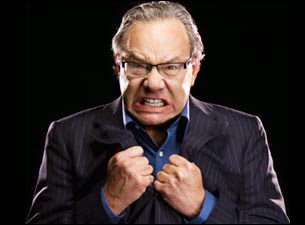 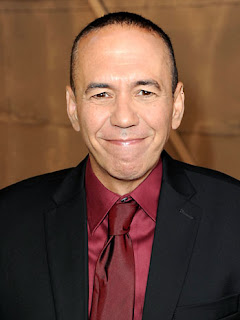 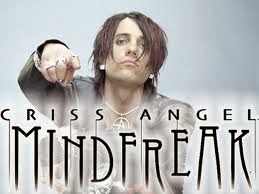 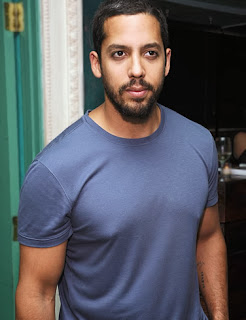 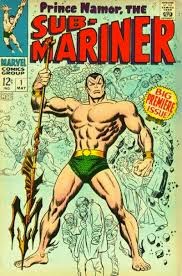 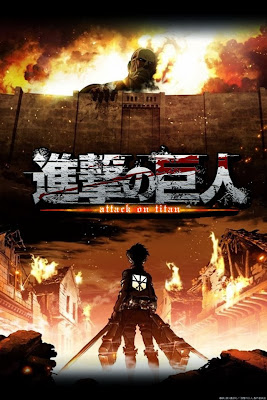