In this episode, Jeremiah of Bombad Radio joins the DLP boys to school them in all things podcasting and show his distaste of many things. Pouch is determined to make their special guest laugh, while Milky mandates the use of toenail clippers.

Your ardent Pouch here. While the dust is still settling on the new studio, we’re going to be podcast exclusive for the time being. Does it matter? We’ve got an extra special guest in the house today. His name is Jeremiah from Bombad Radio, another fine podcast from the 76th Street Network. As a veteran podcaster of a very popular podcast, he knows what he’s talking about and knows the ins and outs of garnering a massive audience and grabbing some of the biggest names in the geek world. Check out Bombad Radio, folks. If you’re a geek, you will not be disappointed. Intro/outro: Michael Jackson – Will You Be There?

Neglectful Parents Let a Fucking Dandelion Grow in their Toddlers Ear
Florida Man Wants to Sell Jesus’s Toenail Clippings
Girl Facing Expulsion Because She Likes Her Hair the Way it is, Does Not Whip it Back and Forth
TV Producer Goes Apeshit and Tells Disgruntled Airplane Passenger to Eat his Dick 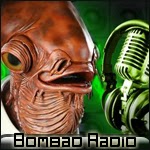 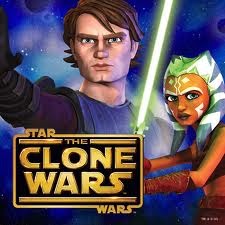 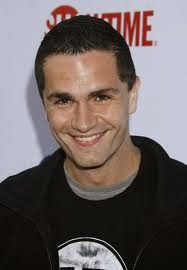 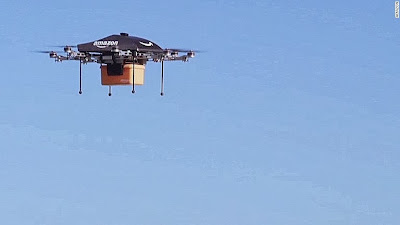 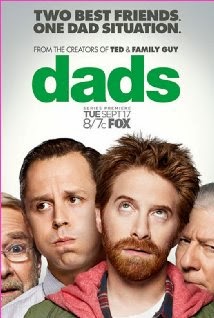 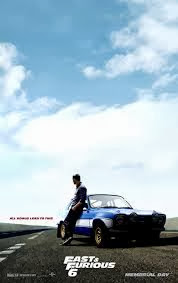 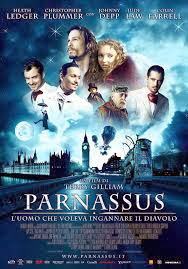 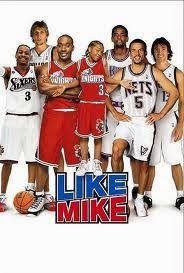