In this episode, the DLP boys take you down a trip into the morbid and the macabre, in celebration of Halloween. Paco and Milky observe their neighbor’s foreign customs. Pouch brings us a spooky edition of Get a Load of This, while Paco recounts some chilling urban legends.

Your devoted Pouch here. As teased in the previous episode, I present to you our very first Halloween podcast. In the past, we’ve celebrated Halloween via DVD Load-Down, with this year’s Halloween Special released in two different parts. (You can view them below.)

But after Maria told that unnerving tale of the Clown Statue, we figured that she had some more creepy urban legends up her sleeve, which would make for a great Halloween episode. To be honest, though we teased it, it was never fully finalized until maybe 4 days prior. At first, I believed that the DVD Load-Down Halloween would suffice, but a few days prior to recording the episode, I just proposed the idea to Milky and Paco and we were off and heavily prepping  in hopes of making your hair stand on end. Intro/Outro: Santeria – Sublime. Thunder clap sound effects: Pablo Perez. 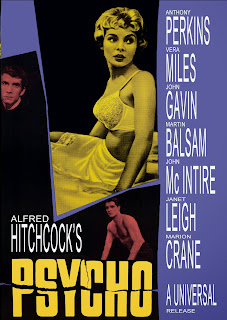 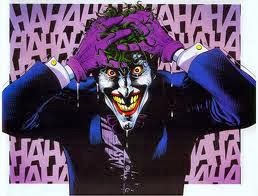 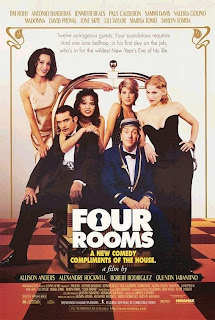 More details and photos of the man who stole his deceased fiance’s body and tried to preserve her.