In this episode, Milky celebrates everything that is Matt Damon, while Maria rolls her eyes in jealousy. Maria is impressed with the erectile prowess of a senior citizen. Pouch and Milky continue discussing Batman/Superman/Man of Steel 2 news.
Pouch here. I don’t really have anymore excuses to give for a lack of YouTube updates. We’ve just had a hard time scheduling folks to come in for this ambitious shoot that we have. Thus far, it’s the longest script we’ve ever written and it has some pretty elaborate set pieces… for us, that is. But at least these pods are here to tide you over in the meantime.

Florida Man Sees Invisible Lesbos at Pool and Jerks Off 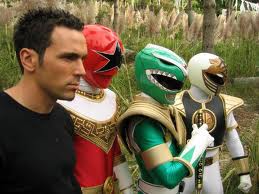 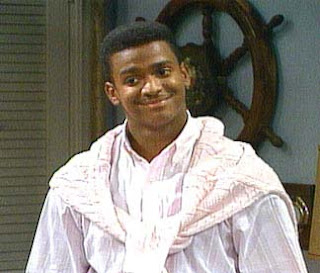 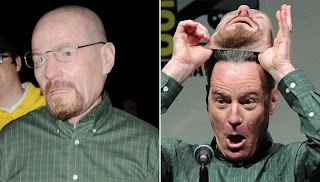 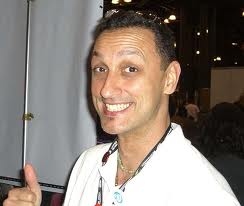 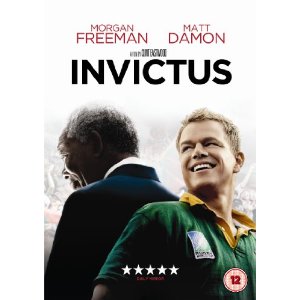 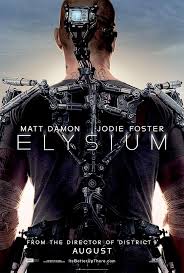 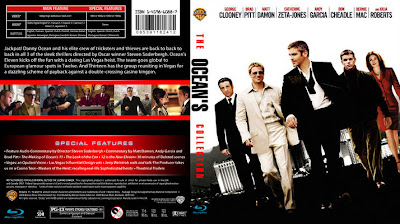 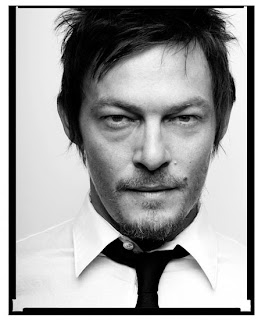 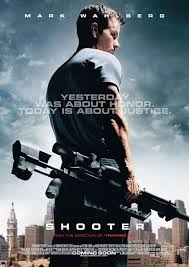 Rumor: Scott Adkins Might Have Already Auditioned for Batman

Sources Deny Rumors of an Older Batman, Reveals Gotham City May be Featured in Man of Steel 2/Batman vs. Superman

Rumor: Zack Snyder Says He Has to Comply with Warner Bros. for Batman/Superman Movie 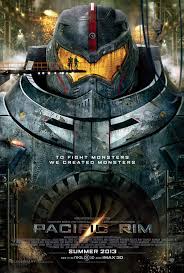 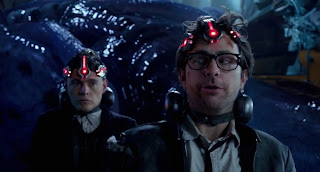 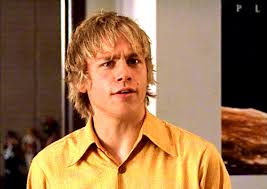 Jeffrey Dean Morgan as the Comedian in Watchmen 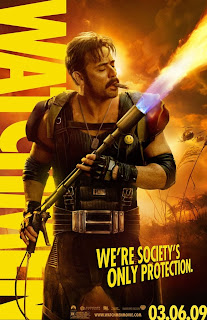 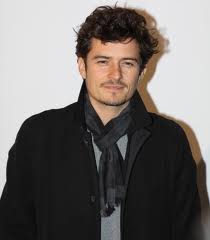 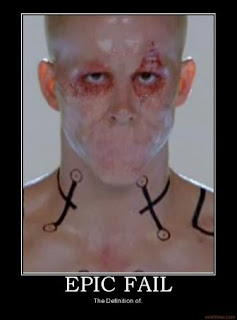 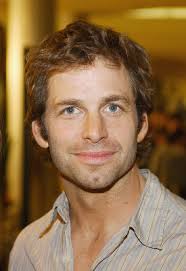