In this episode, a new edition of Get a Load of This, special guest Langston enlightens us on one of the more misunderstood parts of gay culture, and a new game is played for Loads of FUN that helps us get to know Langston more than we really wanted.
Hey, guys. Ponch here… again. This week’s episode is a bit of a doozey. Considering all the sex we talk about on the pod, we came to a decision that we should encompass all types of sex. Sooo, I guess it was time for a gay episode… Here at Milky Way Studios, we’re a pretty open and tolerant group of guys (most of us, at least), that’s why we invited one of my close friends to guest and to help not disassociate the gay crowd and maybe shed some light for those uninitiated. And damn, the loads are dropped in an entirely foreign place for us. Intro/Outro: Gay Bar – Electric Six
Get a Load of This:
We Learn You Can Get Arrested With a Fake Dick
This Guy Loves to Play with His Dick
King of the World Spotted in the Keyes, Naked
Zordon Trapped in Man’s Ball
Horny Man has a Sexy Emergency 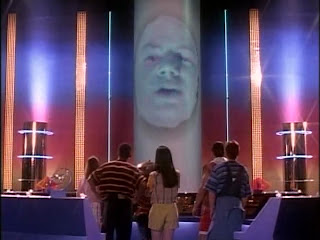 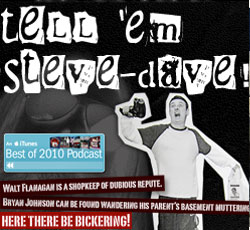 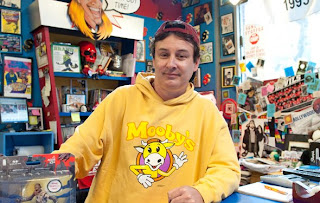