In this episode, Milky tries to pitch the brand-new comic “The Adventures of Superpig.” Maria reminisces on how her parents tried to substitute every major holiday figure with Jesus, while Milky explains how Jesus didn’t believe in himself.

Pouch here. Usually I’m the straight man and/or foil to outrageous personalities like Jon or Eugene, but this time with Maria guesting, I had step it up and get ridiculous. Though I didn’t quite reach their caliber, Milky made sure to compensate for that lost absurd humor. As a result, it was fun playing the idiot to counterbalance Maria for a change.

Dumbass Gets His Ass Stuck in High Chair 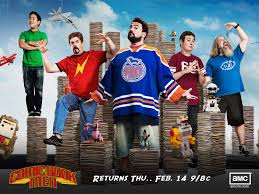 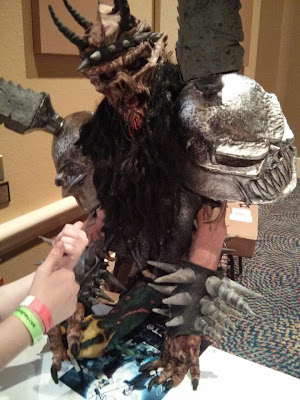 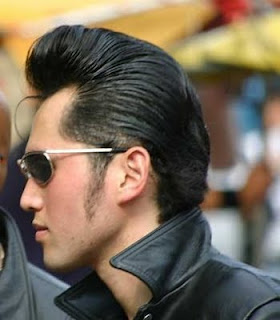 David Tennant and Matt Smith, as the 10th and 11th Doctor’s respectively 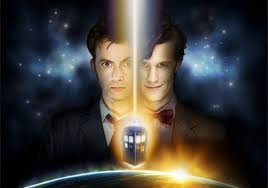 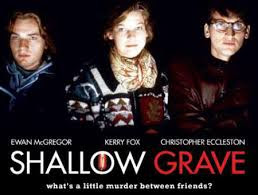 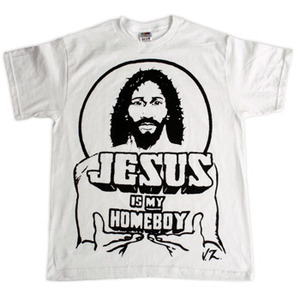