In this episode, the DLP boys bring in Larry Reid, co-creator of Captain Cock, to discuss his poultry avenger, Dave creates an unforgettable character, and the boys are appalled after hearing about a Japanese artist’s culinary offering.

Hey… the few of you that actually read these. Pouch here. Sooo, coming off the excitement of the launch of Dropping Loads Productions, we’ve got another episode for you to listen and this one has been a long time coming. Ever since we met Nikki’s brother, Larry, we’ve been trying to get him to guest for the longest. He’s a cool dude and, of course, he’s the co-creator of Captain Cock. We had a packed house on this one and our equipment is already shit, therefore the pod sounds like shit… Don’t fucking complain, it was a nightmare editing this beast. I’ve learned to appreciate the effort that Milky puts into these pods. Regardless, it’s a pretty funny episode.

Please check us out on Facebook, Twitter, Email, and leave a review on iTunes. And now you can subscribe to us on YouTube. Don’t forget to check out the Butter Dance 2. Intro/Outro: Evelyn Evelyn – Chicken Man. 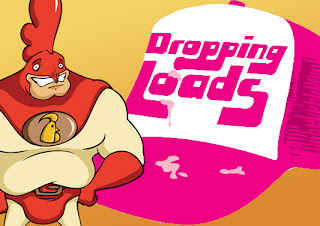 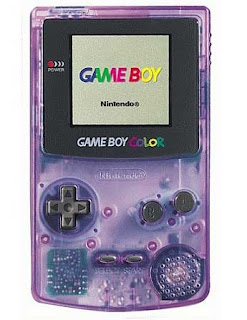 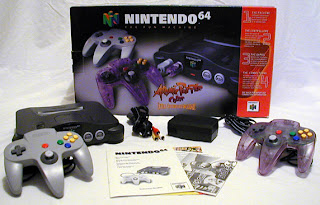 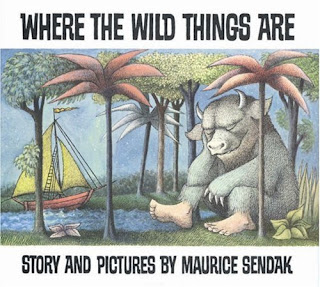 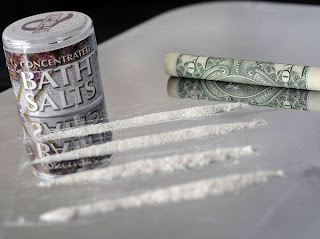 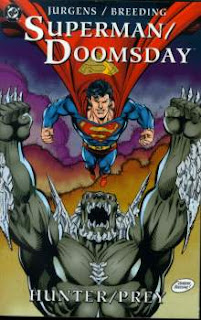 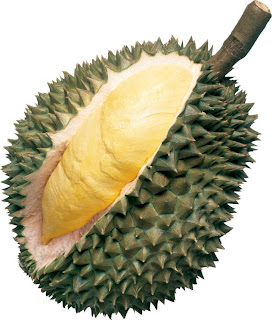 Hans Moleman of The Simpsons 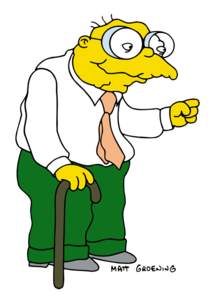 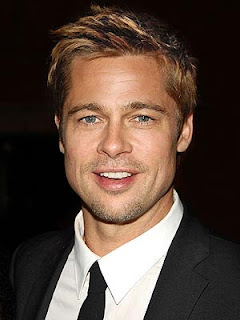 Patrick Stewart as Jean-Luc Picard in Star Trek: The Next Generation 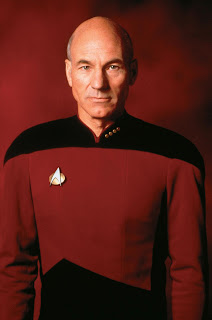 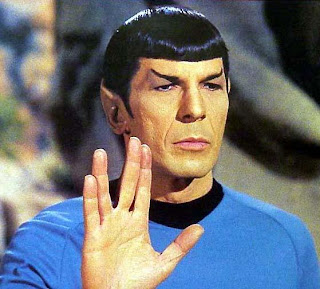 Nathan Fillion as Malcolm from Firefly 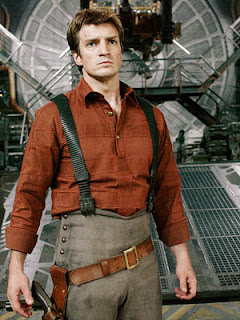 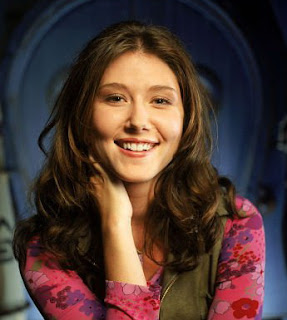 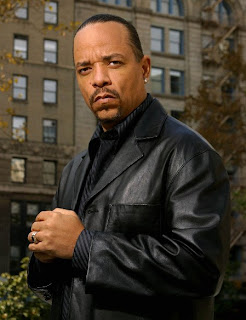 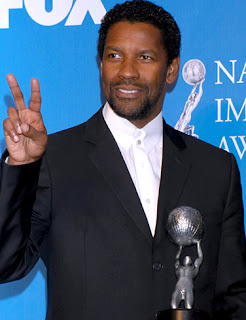 Jason Mewes as Jay of Jay and Silent Bob Strike Back 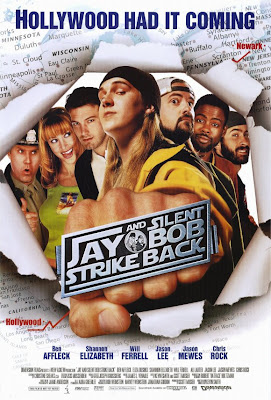 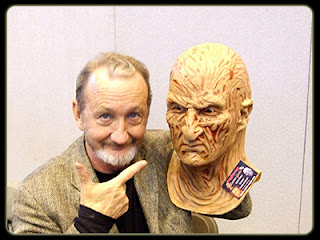 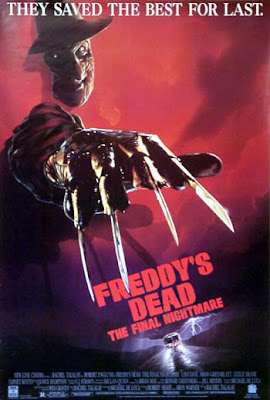 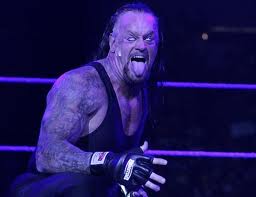 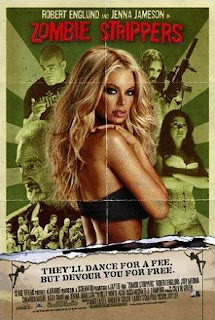 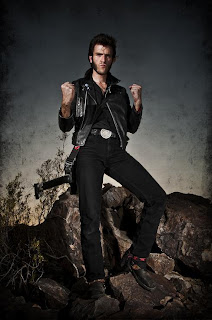 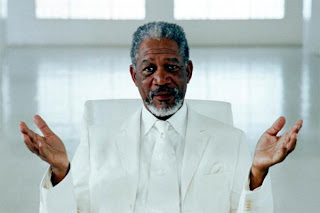 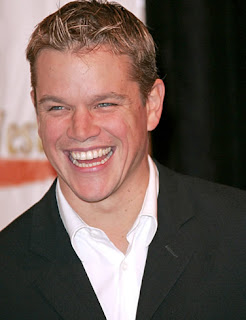 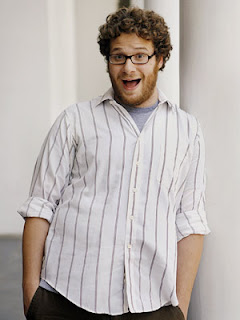 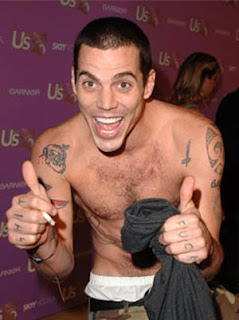 Justin Bieber and his Batillac 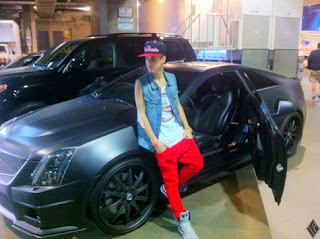